can someone help me identify this film? 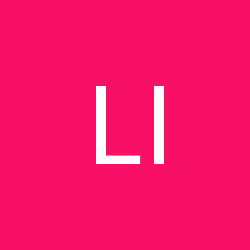