How to look up hanzi 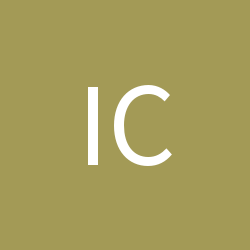