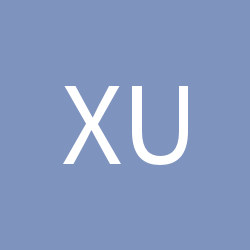 Meeting My Shanghainese In-laws and the rest of the family