at / on / in the corner grammar question 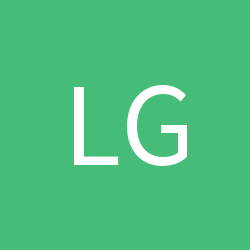