Does the usability of flashcard for learning vocab reach an end at some point? 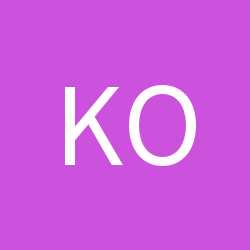