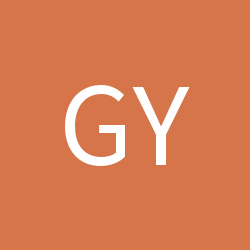 By Gymnosopher,
September 6, 2011 at 04:34 PM in General Study Advice and Discussion