Is anyone here as well studying at the Stockholm University? 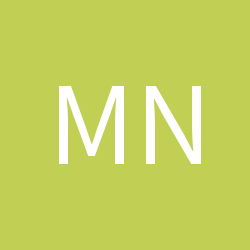