no knowledge of mandarin, yet wanting to study it in Shanghai (+choosing uni) 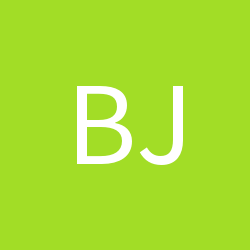