Would you move to Hong Kong, Shanghai or Beijing? 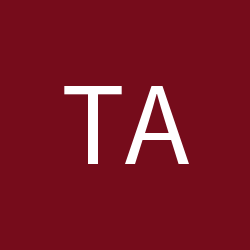 Where would you move to (to live 2-4 years) if you could?