How do I continue studying hanzi? 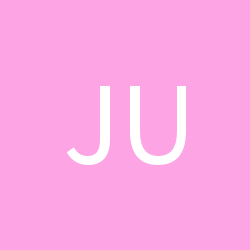