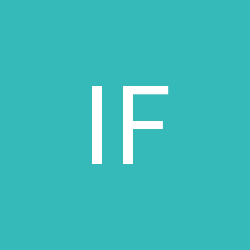 By Insula Formosa,
January 3, 2012 in Art and Literature