BNU accommodation - dorms and nearby apartments 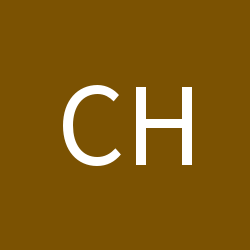 By CharlesLi,
January 13, 2012 in Universities in China