In general, how much prep time for writing English courses? 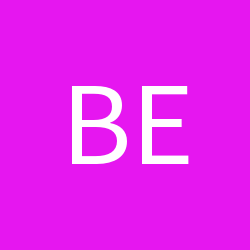