A Question for Those with Elite Chinese 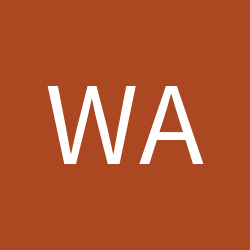