Has anyone studied Quan Fa and know much about it? 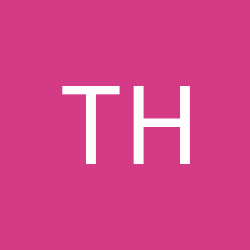