Learning Mandarin in China or Taiwan? 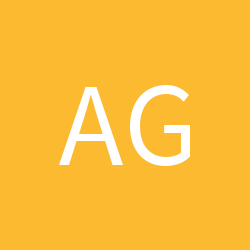