What is the general reception of 'Black' Foreigners in Shanghai 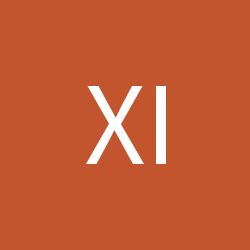