How to eat safely in China? 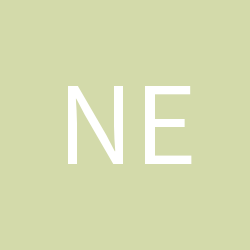