Etymology of the letter 沙 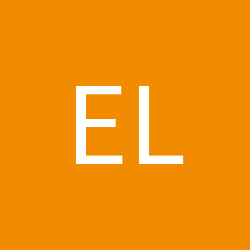 By eladalon,
August 23, 2012 in Chinese Characters