My summer in Taipei 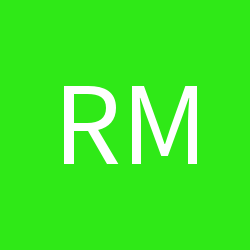