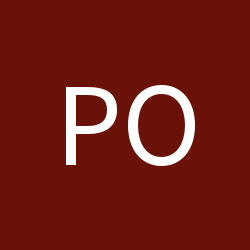 By PopaJay,
September 28, 2012 in Studying Chinese outside of China