Counties, Hamlets and Cities in the Han Dynasty 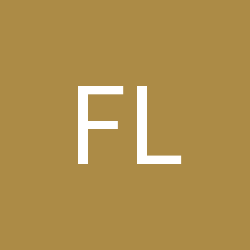