Best time of the year to study in Taiwan? 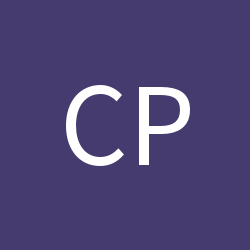