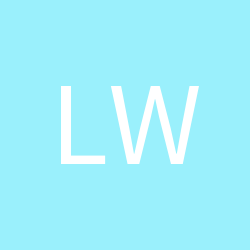 I would love some help with this

By Guest Lee Williams, November 16, 2003 in Reading and Writing Skills