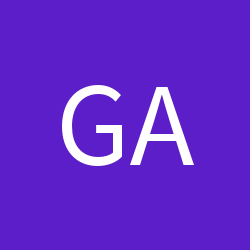 Is CHINESE writing an IDEOGRAPHIC system?

By Guest Garzevro, November 18, 2003 in Reading and Writing Skills