Putonghua in Chengdu - getting by or flourishing? 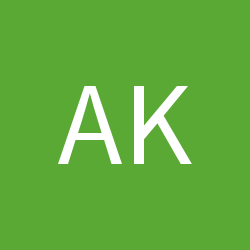