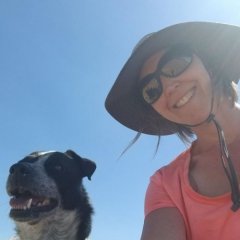 By 新墨西哥人, February 22, 2014 in Reading and Writing Skills