Vocab: from passive to active 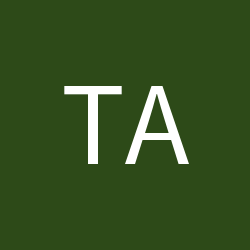