Your favorite version of 红烧肉? 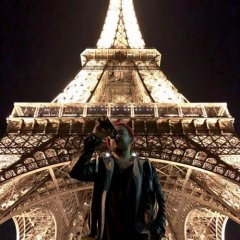