Extracting Chinese hardsubs from a video 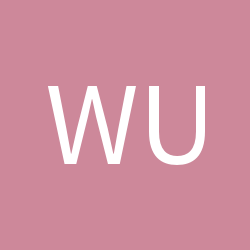