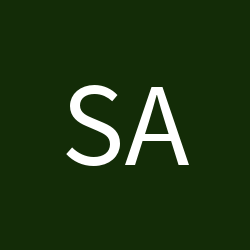 Can human being read in Chinese as fast as in latin Aa-Zz alphabet?

By sangajtam, June 16, 2014 in Reading and Writing Skills