Visa for PhD and postdoc 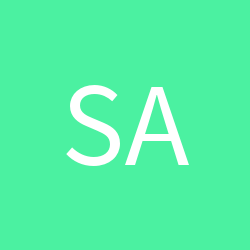