Few questions about teaching in China 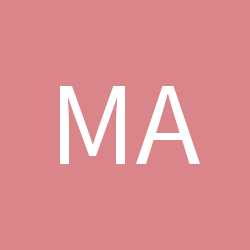