Trying to decypher the Cultural Revolution 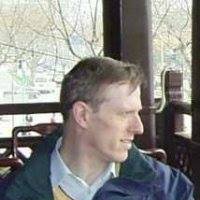