Person considered having the best English voice and pronunciation 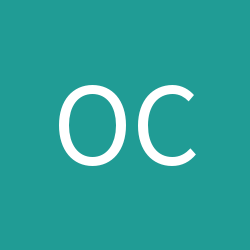 By oceancalligraphy,
September 12, 2014 in Other cultures and language