GYM and places to run safely in and near of Zhejiang University? 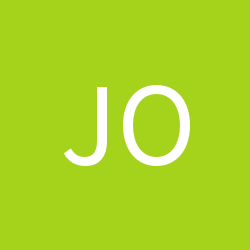