Review of "An Elementary Course in Scientific Chinese: Listening and Speaking (Vol. 1)" 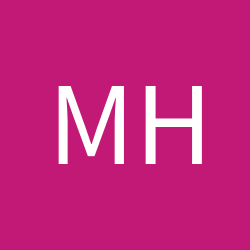