Tips for learning Canto and a good textbook? (for foreigners) 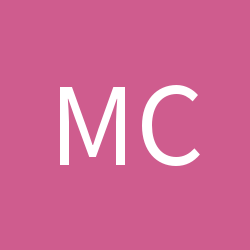