When does 一 change tone? 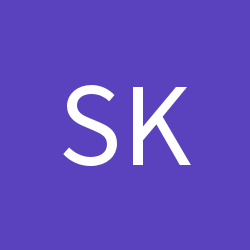