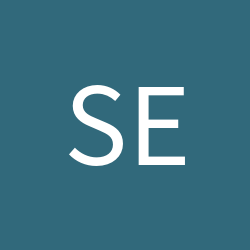 Learning vocab before grammar and structure?(korean)

By sezna, January 3, 2015 in Other cultures and language