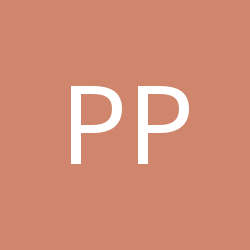 Chinese Newspapers Most Easiest To Read?

By ppalme, February 12, 2015 in Reading and Writing Skills