For LSHK Jyutping to succeed 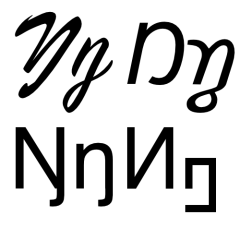