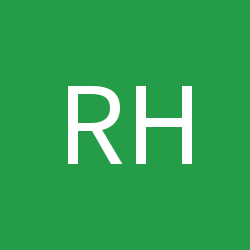 "whenever" "whatever" repeating verbs

By Rhiannon, May 22, 2015 in Grammar, Sentence Structures and Patterns