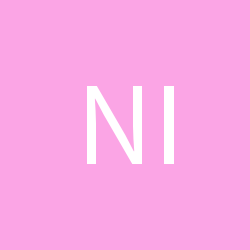 Do You Agree that Rock Is the Music of Teenage Rebellion?

By Guest nitrogen, December 12, 2003 in Other cultures and language