School offered to prepaid my air fare, BUT... 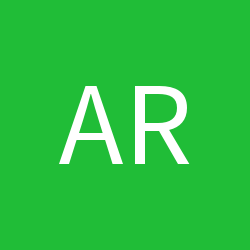