Is it Hard to study Mandarin if you are Greek? 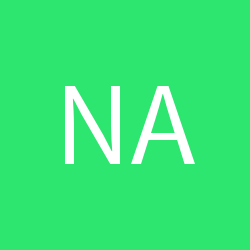 By nannouki,
September 29, 2015 in Studying Chinese outside of China