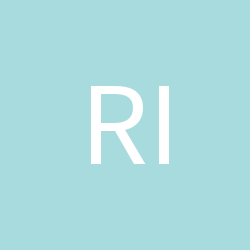 By RicardoNicho, October 23, 2015 in Grammar, Sentence Structures and Patterns