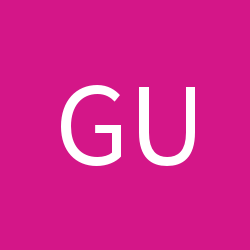 sorry to ask, but could someone translate this very short sentence, please