How do you prove that you know Chinese to non-speakers? 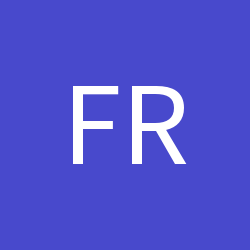