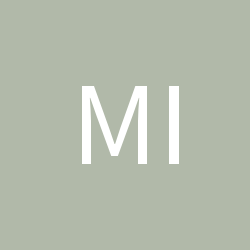 By mister4to1,
December 5, 2015 in Studying Chinese outside of China